Jiu-jitsu is a martial art which allows an unarmed person to prevail over an opponent. The name Jiu Jitsu can be translated as “gentle art,” which makes sense, given that jiu-jitsu techniques are designed to use an opponent’s force against them. Jiu Jitsu helps you learn how to survive under pressure, and there are a lot of pressures out there in todays society.  Work, school, college, and even just life! Don’t just take my word for it though.

TJ Mc Menamin has numerous National &amp; International championship titles including 7 No 1 European Gold medals, a World Championship Silver medal and was ranked No 1 world on the IBJJF World ranking tables in his respective belt and age bracket out of over 500 registered worldwide competitors , he has taken part in over 58 competitions to date all over the world stage and had over 135 competitive matches, so he knows all about the physical and mental health benefits Jiu Jitsu has to offer.

I have been doing various forms of combat and martial arts on and off over many years, from Boxing, Karate, Kickboxing, Wrestling and MMA. I started training in MMA IN 2009 but in 2013, when I was 42/43, I officially started from scratch with Brazilian Jiu Jitsu as a white belt, (BJJ) which is a different form of Jiu Jitsu from the Japanese traditional form. It is basically a form of Judo, (Ne Waza) but rather than mostly throws as found in Judo now, we focus more emphasis on the grappling and joint manipulation & submission aspects, (Chokes, wrist, arm and leg locks) rather than striking or kicking, which is a smaller focus aspect

I started training in MMA at Rilion Gracie Ireland, in Letterkenny, before I stopped training exclusively in MMA, and switched solely to BJJ.

I trained in MMA, which is Mixed Martial Arts, where striking, kicks, and wrestling and submission moves are all incorporated into one sport, which comprised a lot of aspect from BJJ, especially from when the matches were brought to the floor, and this is where BJJ comes into effect when the grappling aspect begins. My young sons at that time started doing the BJJ at the same club and it was a natural progression to focus solely on the grappling as provided in BJJ. Getting kicked and punched regularly whilst sparring in MMA appeals less and less when one gets older, it is a younger man’s game. I also wanted to set an example to my children and have a common sport we could practice and discuss.

Yes, one can feel stronger and healthier, because there is a lot of cardiovascular workout involved. It does not make me feel younger as I can be fairly sore the next morning after training, but I spar against a lot of persons 25 – 30+ years younger than me, and can hold my own, and often dominate them, due to being experienced already & very strong both physically and mentally stemming from many years of other sports and individual training I have undertaken over many decades.

It obviously requires reasonable to good physical health to compete at a high level, Jiu Jitsu has great cardiovascular benefits. Matches are over 5 minutes long, and when training at the club and some can be longer up to 8 mins, one can have 4 to 8 matches when sparring, with only a minute rest between. It builds up your fitness levels greatly, otherwise if one gasses out too easily you may well be submitted very quickly, multiple times. You soon learn how to pace yourself and use technique in lieu of strength which causes rapid oxygen depletion.

We train at full force, in regards one can attack your opponent with full strength with technique devoid of hurting them, as we are grappling and holding submission holds or chokes. It is up to your opponent to decide to tap out. If the do not tap out at the right time, when put in a submission hold, they will either be hurt physically with a broken arm joint, leg, foot, wrist or put unconscious via a blood choke. There is a saying in our sport – “Tap, ̱Nap, or Snap”, but one must not give in too early, by resisting against a hold or choke for period of time will build up your mental & physical resistance, but one must also gauge the right moment to tap, before getting hurt. Also, there is emphasis on one’s opponent to have enough restraint also to let an opponent go, if they feel they are not tapping at the right time. This mental toughness carries through in normal day to day activities, where pressure in life can be resisted longer, and gives one better knowledge to remain calm under pressure and not give in too early to life’s pressures. Many people drop out of the sport due to not being able to take the ego hits, of being dominated and submitted by smaller weaker opponents, but whom have better knowledge technique and experience. We have had many “tough” guys come to our gym over the years, and leave after a few days, weeks or months as they cannot face the Ego hit. Especially people whom were used to excelling at other sports or other martial arts. Those that do stick it out, will have a stronger mental attitude towards life in many other ways. It takes around 12 years on “average” to get a black belt in BJJ. One cannot get belts by doing theory tests or katas, as found in some other martial arts codes. Some of these other martial art sports now unfortunately have very little hard full force sparring and have minimal contact. There is no such thing as a BJJ black belt in our kids categories. One must train 4-5 time a week continuously and spar in class & do competitions to prove your ability. There are few short cuts if any, and respect is earned on the mats, against your peers, via sparring & competitions. It does not matter if you win or lose, respect is always given to stepping on the mats and giving your all. Many top UFC stars are high belts in BJJ, and know they need this skill to compete at the highest levels. Other MMA competitors mainly come from a Wrestling or Sambo backgrounds as well. This knowledge toughens one mentally. We have had many other people in our club come from other martial arts codes and can be black belts or a high level standard in their respective sport of Karate, Japanese Jiu Jitsu, MauyTai or Kickboxing or even high level traditional boxer’s, and when they start anew they tend to be easily submitted by low level belts fairly quickly, due to the techniques and hard sparring we do. BJJ resets ones mind on how to neutralize opponents without taking too much punishment from strikes or kicks. BJJ makes one comfortable where discomfort is a major component. When one has had a 170kg (26.5 stone) opponent lying on you trying to choke you, as I had once in a competition, your training teaches you are not going to die, or suffocate, but push through and be resistant. BJJ will teach you that over time. If you let it! Other people whom do not train to this level, naturally subconsciously feel the confidence, which exudes from one, when you are properly trained. You carry that confidence on a subconscious level. Other persons can sense, you are not a person to be messed with, and do not even try to take liberties. It transfers to body language, and as human communications are roughly 60% nonverbal, others pick up on these auto cues intuitively.

Strength is not a pre-requisite at all. Many practitioners may be small and not physically strong, but after sticking out the first year or more of being smashed to bits during training and slowly rebuilt, they have acquired the knowledge and skill set to be able to neutralise those bigger stronger opponents, which may have less skill. Everybody uses their strength at the start, because they do not have the technique knowledge built up yet. They eventually stop using strength, as they gas out too quickly during sparring matches, and begin to use their techniques eventually. In fact, smaller practitioners tend to learn faster, as they cannot, and do not rely on size or strength to put on or escape from a submission attempt.

BJJ is for everyone, no matter their age. I have seen competitors on their 60’s and 70’s and beyond. I have seen disabled blind practitioners and competitors with limbs missing, compete against able bodied persons. Age is no barrier, the only barriers that exist is in one’s mind.

Give it a try! The hardest part is walking into a new sport, or gym and togging out and giving it a go. The ego must be first to be left at the door, because it will make you feel self-doubt. You must accept you are not going to be the best, the fastest, the strongest, etc. but also accept, maybe if you stick at it, you may well be! At least better, faster, stronger than someone at some stage. By turning up and start training, you are already in a better circumstance than those whom lie on their couch too afraid even to try, but in reality, they are more afraid to fail. Life is all about failure. But learning from one’s failures is the focal point. ̱no one cares about how you look, or how strong you are, or weak you are, or small you are, when you are making them “Tap, Snap or ̱Nap” Your biggest enemy in life, is that person whom is staring back at you in the bathroom mirror every morning as you brush your teeth. You/yourself can be the biggest negative influence you have. You tell yourself; you are not fit enough, you are not strong enough, fast enough, tall enough, good looking enough to do or try new positive things. Self-doubt is toxic. Don’t listen, try it, what have you got to lose. 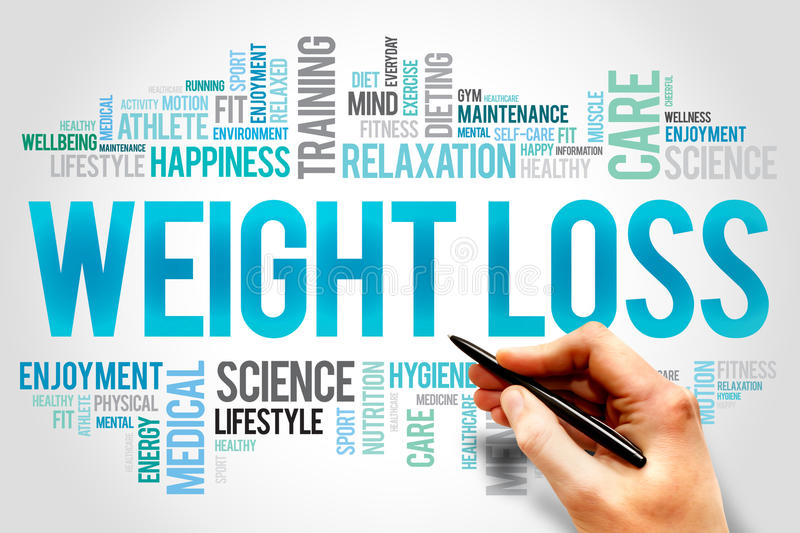 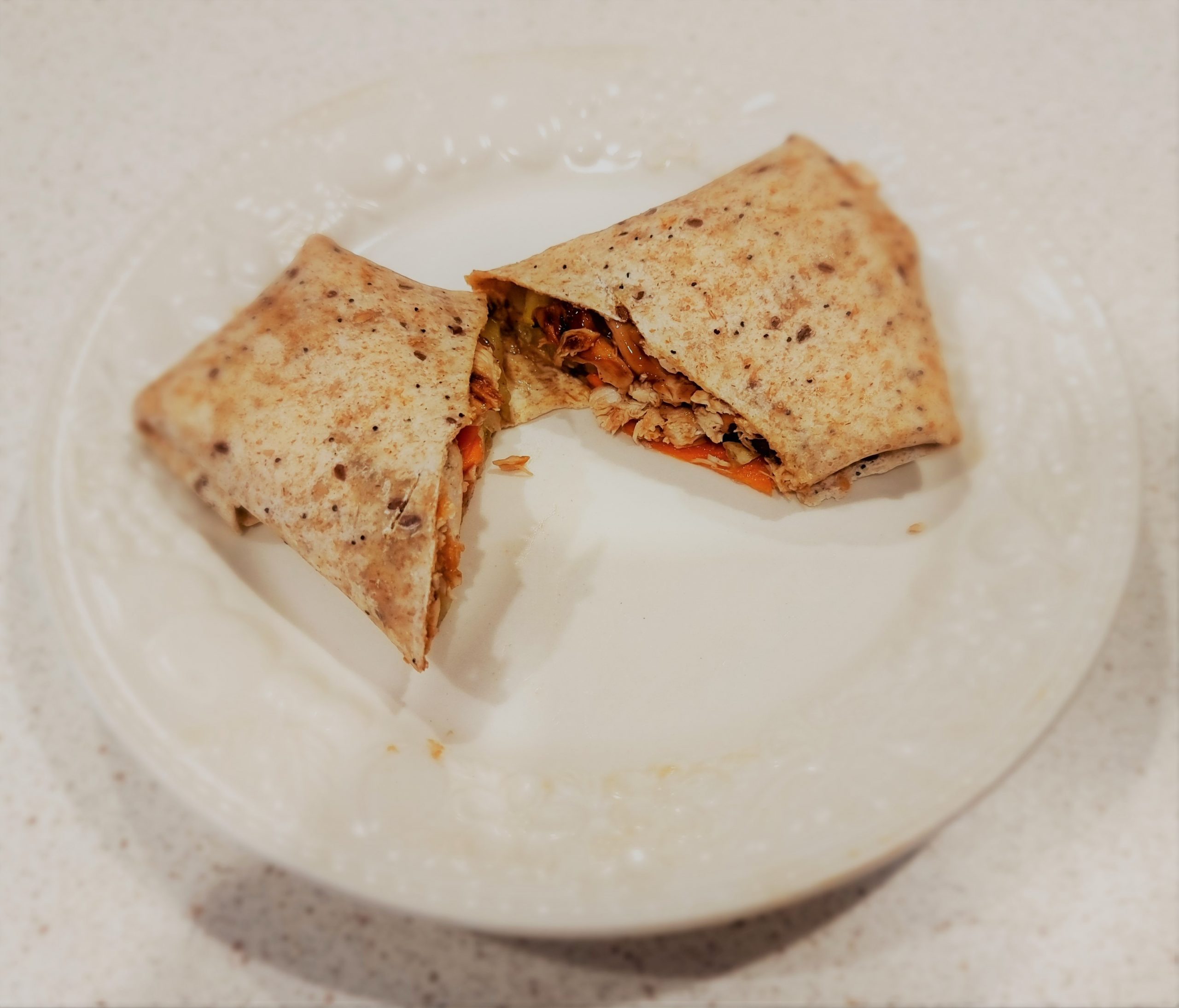 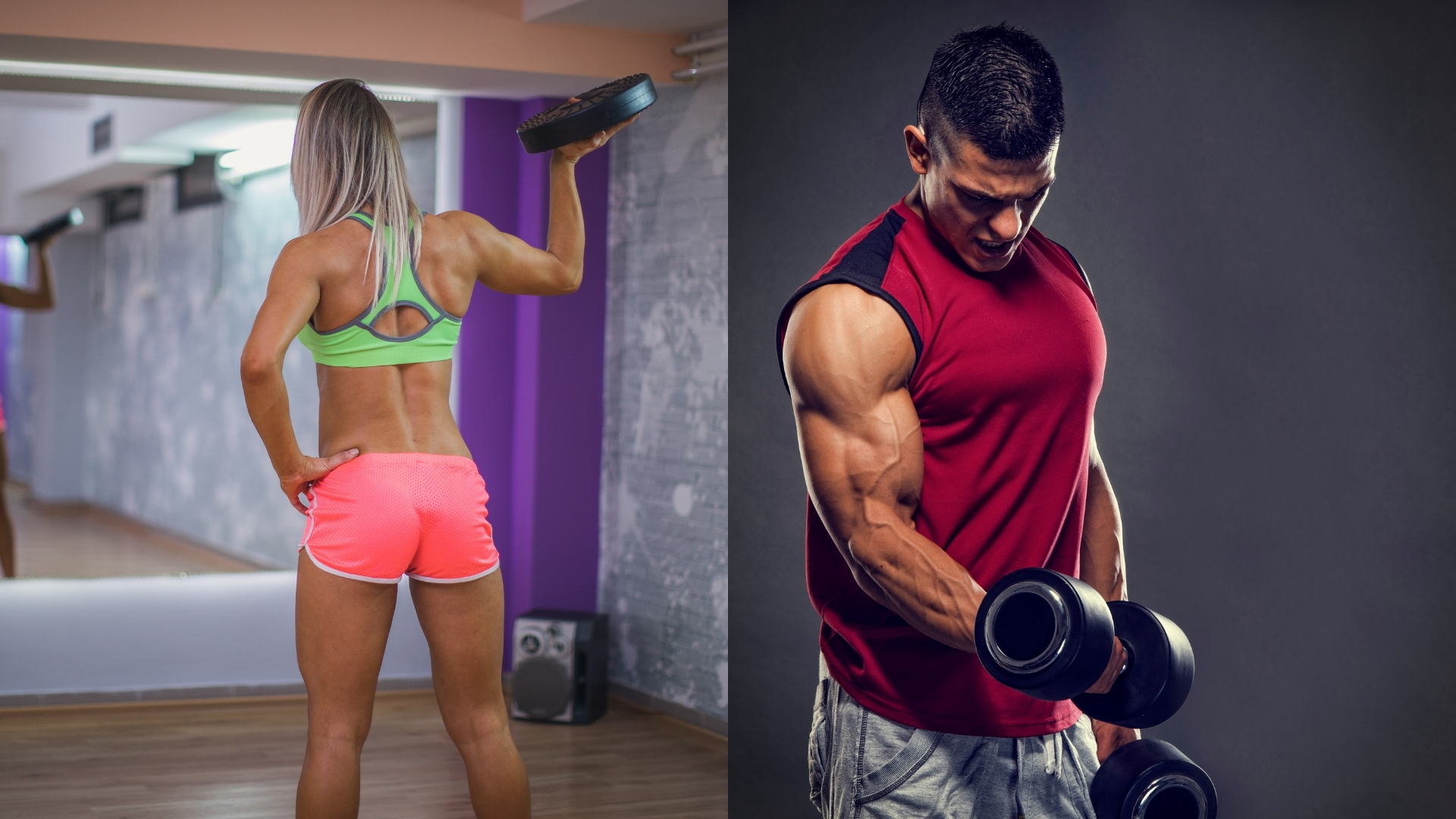 How To Maintain and Build Healthy Muscles