The next health fad which is all over TikTok is liquid chlorophyll.  First you need to know what chlorophyll is.  Chlorophyll comes from green plants and it’s used in the reaction known as Photosynthesis.  Don’t worry, I’m not going to bring you back to first year science class!  All you need to know is that by eating green vegetables you naturally get chlorophyll and the darker the green the more chlorophyll present.  So, think about your spinach, broccoli, celery, peas, asparagus, cabbage, rocket, kale, green pepper, cucumber, pickles, parsley, basil, the list goes on and on.  The Chlorophyll supplements you get contains chlorophyllin, not chlorophyll.  The difference is chlorophyllin contains copper instead of Magnesium(Westphalen, 2020).

The list of supposed health claims for chlorophyll is long.  It includes.

Alarm bells!  If it sounds too good to be true it probably is!  The evidence behind all these claims is practically non-existent.  I had to laugh at the claim that it helps ‘clean your intestines’.  What!  It’s kind of true, but not in the way you think.  One of the side effects from taking liquid chlorophyll, especially if you take too much which is difficult to know until it’s too late, is gastrointestinal issues like diarrhoea, green, yellow or black stools that can be mistaken for a Gastrointestinal bleed.  So yes, it will clear you out.

The detoxifying of the blood is BS as your liver and kidneys do that anyway.  A lot of the people on TikTok singing praises for liquid Chlorophyll is that it’s stopped their sweat from smelling like, well, sweat.  The thing is, sweat doesn’t usually have a smell.  Only when it isn’t washed and becomes stale.

The Energy one is a bit of a mystery to me as to where it came from because chlorophyll doesn’t provide any calories.  No research backing this claim either.  It could simply be because you usually mix the chlorophyl with large volumes of water and staying well hydrated can help you feel energised.  This increased in fluid intake could also explain the claims that it helps improve skin health.

Chlorophyll does have antioxidant properties.  So, same as Apple Cider Vinegar, it can help fight against those nasty free radicals.  Once again, this doesn’t mean it is any better or worse than simply eating a balanced diet containing plenty of fruit and vegetables.

It is thought that if you eat chlorophyll containing veg with healthy fats, the health fats help improve chlorophyll absorption (Westphalen, 2020).

Olive oil plays a major role in the Mediterranean diet, which if you didn’t already know is my favourite diet because it isn’t really a diet!  Check out my blog on The Mediterranean Diet here for more information.

Now for the health benefits of including moderate amounts of olive oil in your diet (as part of a healthy balanced diet of course).

Olive oil is a great source of vitamin E which is a powerful antioxidant (fighting those free radicals).  This also reduces the risk for inflammation and chronic disease such as heart disease, Diabetes, Arthritis, Alzheimer’s and Obesity (Tripoli et al., 2005; Beauchamp et al., 2005).

Some studies show that olive oil could help prevent strokes.  One large meta-analysis (that’s a study that reviews multiple studies looking at the same thing), with 840,000 participants found that olive oil was the only source of monounsaturated fat that was linked to a reduced risk of stroke and heart disease (Schwingshackl and Hoffmann, 2014).

Like I mentioned above, olive oil contains monounsaturated fats which are linked to good heart health.  Heart disease is the world’s most common cause of death (Leech, 2018).  The Mediterranean diet, which contains generous amounts of olive oil, has been shown to significantly reduce the risk of heart disease.  Especially extra virgin olive oil (Covas, 2007).  It has been shown to lower blood pressure, lower bad LDL cholesterol levels and reduce inflammation (Estruch et al., 2018).

Maintaining a healthy eight.  Losing weight is one thing, the hard part for many people is keeping it off.  The Mediterranean diet it full of healthy fats, fibre and lean protein so it keeps you satisfied (Mendez et al., 2006; Sánchez-Villegas et al., 2006).

May help fight Alzheimer’s disease.  The healthy fats you get from olive oil could have a beneficial effect on fighting against Alzheimer’s disease (Martínez-Lapiscina et al., 2013).  Research is being carried out at present, so more data is needed before it’s a sure thing.

It can help improve insulin sensitivity and lower the Glycaemic index of a meal (Kastorini and Panagiotakos, 2009).  By lowering the glycaemic index, the food is absorbed more slowly and there is no big blood sugar spike after eating.  This will help protect against Type 2 Diabetes.

Anti-bacterial.  Believe it or not, olive oil has been found to be effective in killing of Helicobacter pylori (AKA H. pylori), which is a bacterium in your stomach that can cause ulcers and stomach cancers (Romero et al., 2007).  These tests weren’t done on actual humans yet thou, just in test tubes, but the tests showed that extra virgin olive oil fought off eight different strains of H.pylori, three of these are antibiotic resistant strains. There were some human studies though and they showed that 30g of olive oil daily can kill off H.pylori in 10-40% of people in as little as two weeks! (Castro et al., 2012).

In conclusion, looking at both of the above I don’t think you need to ask which one I would put money on to improve your health!  Even from the sheer amount of references I have for olive oil compared to the chlorophyl.  Believe me, it’s not from lack of trying!  There just isn’t any research out there for chlorophyll and its health benefits.  Maybe in a few years I’ll be eating my words, but until then please don’t believe everything you hear.  Just because somebody is singing somethings praises it doesn’t mean it’s doing what they think it.  It could be something completely different giving them these coveted effects.  Anecdotal evidence is NOT evidence! 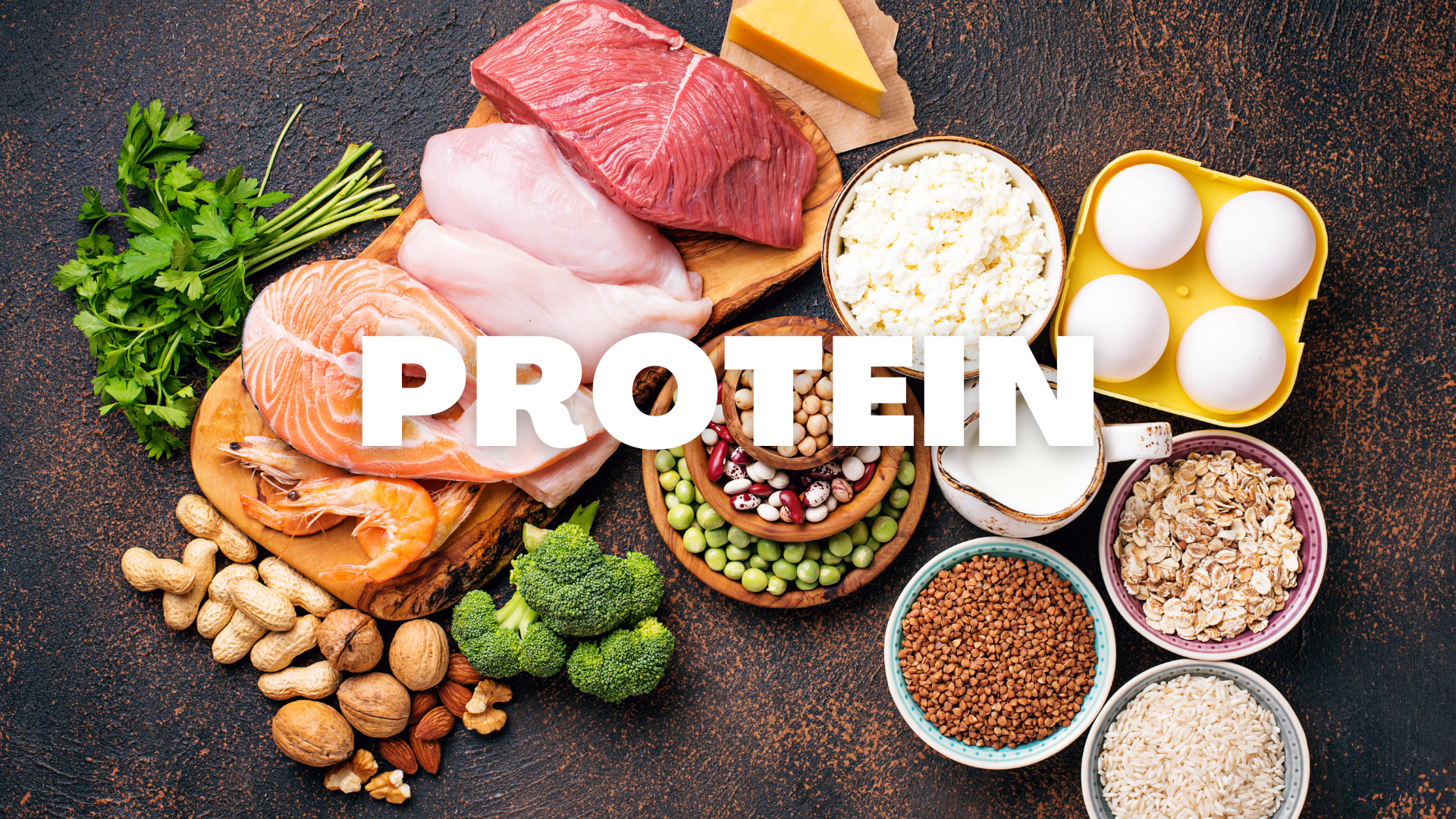 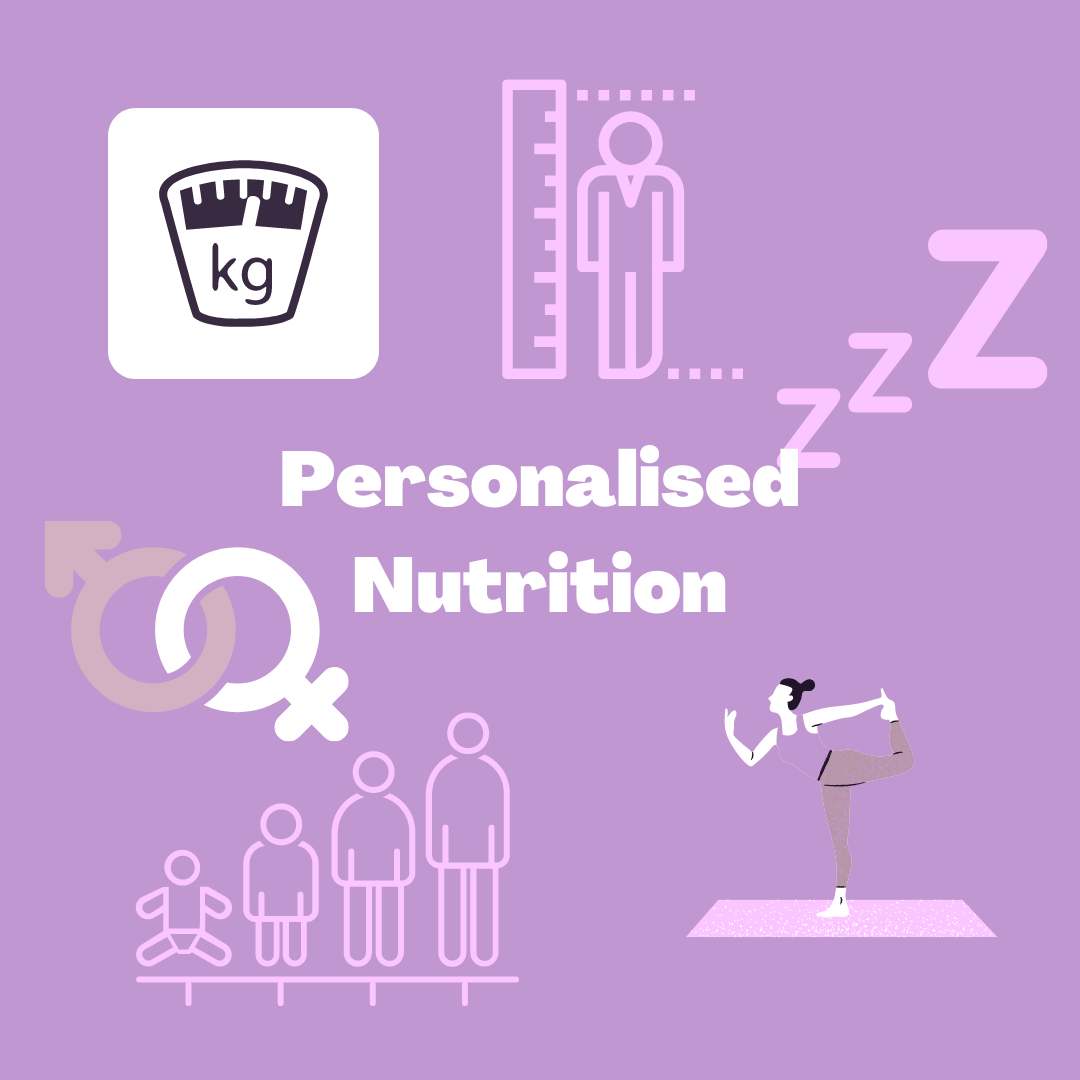 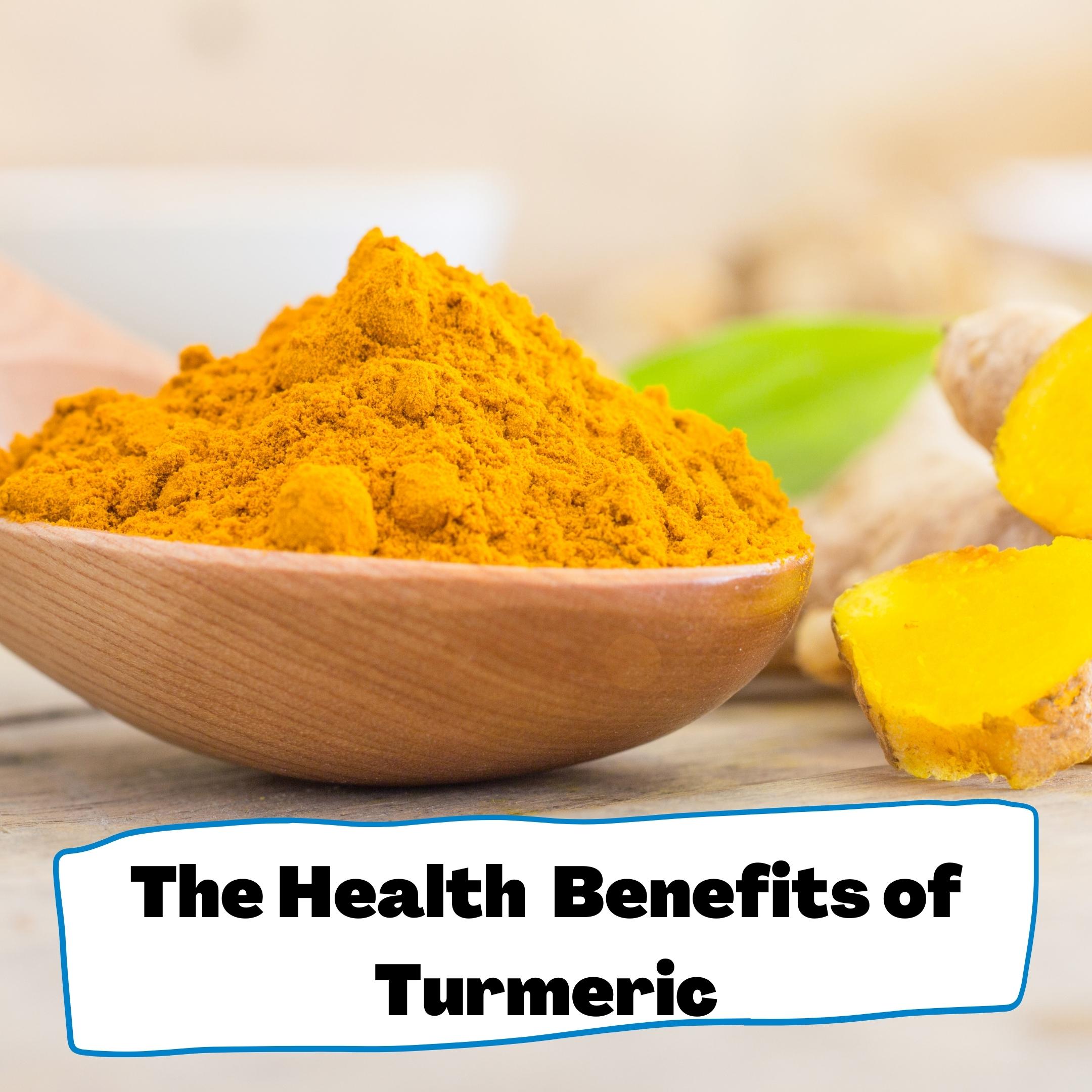